How to Avoid an Oncoming Crisis

The 1990s to early 2000s were a different era for pharmaceutical sales. The waves of blockbuster therapies, many of which were promoted in the primary care setting, meant sales teams were large and active enough that one could not only get hired with zero pharma experience but could also get into the field and learn on the job next to more experienced teammates. This was an exciting time and was when I was able to break into the industry, starting off as a sales rep, then a national sales trainer, and a sales leader for one of the many blockbuster drugs.

As those blockbusters lost exclusivity, however, things began to change: you don’t need sales teams for most generics. New therapies changed, too, with the majority being highly specialized, requiring salespeople who have equally specialized backgrounds and significant experience.

Additionally, these new therapies have a smaller window in which to get in front of decision-makers and make an impact, meaning the stakes are higher – especially considering that access to physicians and other experts has continued to decrease.

We were already seeing a significant decline in the early 2010s, but it’s only gotten more difficult as opportunities to meet with decision-makers have declined by about a third of what it was only 10 years ago. And, of course, COVID-19 and the increased switch to virtual sales calls has not helped to alleviate these access challenges.

A Lack of Sales Bench Talent

These shifts in the industry have created a worrisome trend in talent. Smaller teams, smaller windows of opportunity, and larger demand for specialized experience mean there has been less room for new talent to enter the field. And now, what we are seeing is that there is a lack of bench talent to continue to field our sales teams of the future.

Data suggests that the vast majority of pharmaceutical salespeople (70%) are at least 40 years old, according to research from career site Zippia, with an average age around 45, according to a survey by MedReps. Please rest assured that I am in no way implying that being 45 is a problem, but what this data does suggest – and mean – is that too much of the industry’s talent will be looking towards retirement sooner rather than later. More importantly, as the incredible talent pool that we currently have begins to steadily empty, the industry is not prepared to refill it.

That said, while this trend is already creating difficulties in hiring, we believe pharma companies can solve it with a few proactive changes that prioritize the creation and development of a sustainable talent pipeline. Because of my background as both a field sales leader and a recruiting leader in this industry, I have had the opportunity to participate in more than 100 sales builds and expansions, which has allowed me to see and understand many of these trends from a unique perspective.

A New Model for Success

The solution to avoiding this oncoming crisis is simple: grow the sales talent pipeline. The steps to accomplish this are, of course, slightly less straightforward. They require a level of patience, candor, and long-term thinking that the industry has not considered in some time. Nevertheless, if the industry is unable to confront these challenges head-on, the ramifications could be detrimental to the success of future therapies.

Here are a few ways to start planning and strategizing accordingly:

First, the way companies build their sales team would benefit from change. We must value and utilize the fantastic experience we currently have to help develop the future top talent of the industry. Installing a hybrid experience model that mixes experienced reps with new talent creates a culture focused on the future with a team that still makes an impact in the present.

Hybrid experience teams enhance training and mentorship opportunities, and they also increase your team’s capabilities to develop long-term relationships with physicians and institutions.

Hiring entry-level talent can also be a boon to culture. Blending the passion and tenacity of a new pharmaceutical salesperson who’s ready to learn with the savvy and practiced techniques of experienced talent can refresh the effort of a team and align them for long-term success.

Second, companies need to find ways to integrate newer team members by challenging the status quo and considering the type of representatives they really need. Does your new therapy need a specialized expert in all markets, or could you take someone new to the industry who has strong transferable skills in some markets? There is a chance that it could take a little longer to reach some goals, but I see it as short-term pain for long-term gain.

Larger companies could take the lead in this sort of effort by hiring less-experienced salespeople to take the lead on products nearing the end of their exclusivity. This first-hand experience will go a long way in preparing them for taking charge of future launches.

Third, more investment needs to be made in training new sales representatives and/or implementing programs that give individuals without any pharmaceutical experience an opportunity to get a job and be properly trained.

This may mean going back to some of our prior training days, with longer and more in-depth initial sales training. An extra week or two, with a focus on skills and knowledge needed by a newer representative, will help reduce ramp-up time.

Other opportunities may involve viewing different roles more as part of the field sales representative career ladder, such as customer service reps, virtual sales reps, or vacancy management reps – or even creating other junior support roles that provide good experience and training.

Efforts to eliminate the barrier of experience will help to refill and refresh the talent pipeline with new members who are ready to go, and it will ensure they are excellent cultural and motivational fits.

And you may be asking yourself: after all the training, mentorship, and investing, couldn’t some of that new talent be recruited away by other companies? Sure. But, while this may seem like a downside, it is actually the point. The industry needs to be continuously developing a sought-after workforce with a deep pool of talent. That way, companies can handle not only a normal amount of turnover but the high amount of turnover that will happen when a large number of individuals retire in the coming years.

As an industry, we need to recognize the value of keeping our talent pool full and robust. If companies take a closer look at how and why their sales team is built the way it is, and then make intentional adjustments that value up-and-coming talent – such as implementing a hybrid experience model – they can ease hiring challenges and secure the future of talent development.

Furthermore, taking the time now to identify the actions your organization can take to help ensure you have a strong bench of talent would be a proactive way to take the lead in avoiding an otherwise inevitable talent crisis.

At Mix Talent, we are dedicated to connecting the pharmaceutical and biotech talent pipeline with industry-leading companies to help sales, clinical, and executive talent of all experience levels find the spot that’s perfect for them. Contact us anytime for more information. 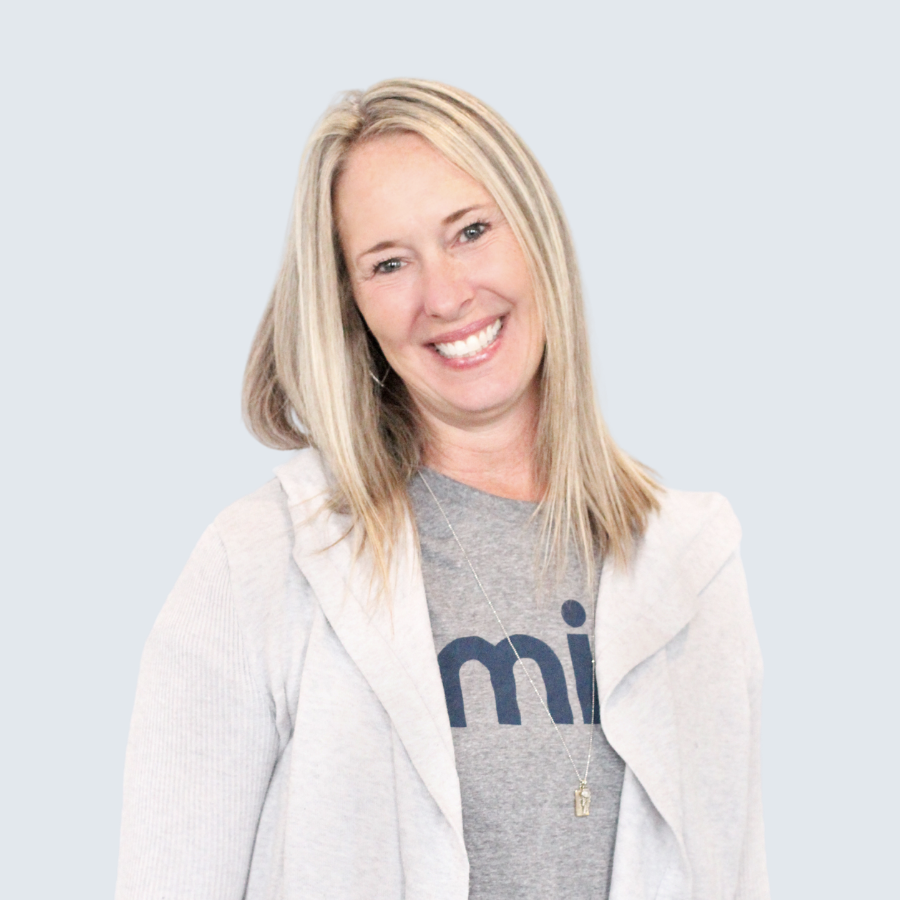 Cassie Vick has more than 20 years of experience in the life science industry where she started in sales and spent almost 14 years in various positions with increasing levels of responsibility. As a field sales leader she discovered her passion for talent acquisition (TA) and has now been leading TA teams for almost 10 years. She joined Mix Talent in 2021 as the Practice Leader for the Sales vertical where she has been able to combine her TA expertise with her life science sales experience to approach talent acquisition using a holistic understanding and approach.

PrevPreviousMix Talent and American Negotiation Institute Announce Partnership
NextSo, You Think You Want To Be an MSL?Next

Meet the mix you need to make it happen.

Follow us on LinkedIn for new job postings, news, and insights.